Cory Sertl at the Helm

US Sailing’s new president has been announced as Cory Sertl, an Olympian and champion sailor with decades of experience in the industry. Known for her commitment to sailing and her passion for getting young people involved in the sport, Sertl has a deep connection to the sailing world. By serving as both a member of the World Sailing Council and as president of US Sailing, the intrepid sailor will now be in an ideal position to make a positive impact on the inner workings of the sport.

An avid sailor from a young age, Sertl first started sailing from her family’s summerhouse on a small island near Westport. While attending university, she sailed competitively for four years. Sertl continued to be active in the sport and won her first World Championship in 1988 in Brazil as a crewmember for Susan Dierdorf Taylor.

According to Cory Sertl, the landscape of sailing continues to be fraught with challenges. Governing a diverse sport at international level comes with a unique set of challenges. Improvements have been made in the industry in recent years, for example in gender equality. Although there were hardly any female sailors around sixty years ago, the Olympics has featured a woman’s class since 1988, and World Sailing is continuously working towards achieving a better balance between male and female contenders. Sertl believes that it is important to understand the needs of the industry in order to continue to improve and plans to use data analysis and technology to do so.

Sertl is looking forward to steering US Sailing in the right direction by doing what she believes is good for the sport. She claims that the next challenge is to increase the amount of participation in the sport, which is currently stagnant in many regions around the world. Sertl plans to do so by bolstering the education system and getting more people to the water. She also has plans to improve the US Olympic sailing program. As a longstanding council member who also has advanced racing experience, Sertl is highly qualified to take on the challenge of promoting the sport. 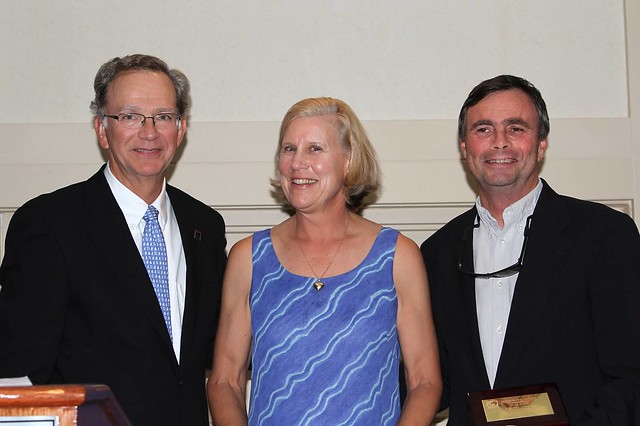 ClubYacht, We love Yachts and Sea